previously, the two sides have widely discussed on equipment purchase, installation, commissioning and other issues and finally reached a consensus to establish a cooperative relationship. then, gm luo deyang, as representative of aigre and president reddy , as representative of sg group signed an overseas sales contract.

the successful signing means that domestic rail welding machine is about to enter the indian market, and open a new chapter in the overseas development of aigre. 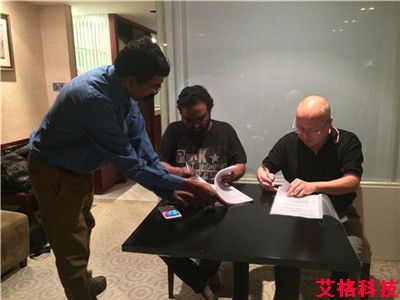