the 2021 egger games were enthusiastically held-买球平台网址

in order to continuously strengthen the internal cohesion of the enterprise, enhance the friendship of colleagues and enrich the spare time life of employees, the company decided to organize all employees to hold a sports meeting in the company on the afternoon of january 25.

four events including tug of war, rope skipping, table tennis and landlords fighting were set up in the games, and the participating teams competed fiercely.

on the field, everyone was passionate and worked hard. finally, four champions were selected: no. 2 tug of war team, li ge in rope skipping group, tan hongtao in table tennis group and ma bangqing in landlords fighting group. the company gave small gifts to the winners.

the holding of the games fully demonstrated the enthusiasm of all colleagues for sports, not only honed their physical quality and spiritual will, but also enhanced their spirit of cooperation and collective sense of honor. 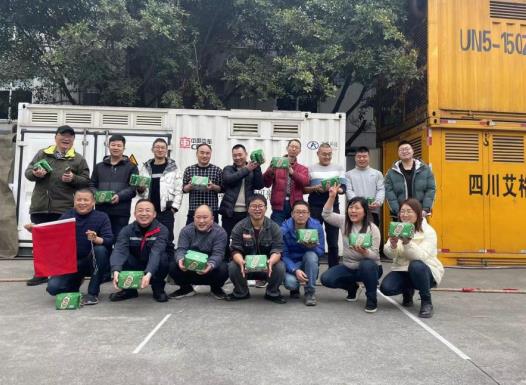